1.     Inclusion of learning outcomes and assessments pertaining to appearance related concerns, poor body image, low self-esteem and managing the impact of these within the training curriculum for the speciality of Plastic Surgery;

2.     Development of evidence-based assessment tools, pre and post-surgery, for use in clinical consultations between patient and surgeon;

Rigorous patient assessment and selection is vital to determine whether procedures/surgery are appropriate. While the patient may have an expectation of perfection, the surgery will not deliver a “miracle make-over”.

Globally, including in Australia, there is a paucity of effective and validated clinical tools for use by medical practitioners to assess the expectations of a patient considering surgery. This creates risks for both the patient as well as the practitioner.

To address this gap, Australasian Foundation for Plastic Surgery, in collaboration with Professor Emerita Nichola Rumsey PhD OBE (Immediate Past Director, Centre for Appearance Research, UWE Bristol), has developed unique pre- and post-surgery assessment questionnaires for use by surgeons for patients undertaking reconstructive and/or cosmetic surgery.

All surgical specialties will benefit from these tools and find them of inestimable value to their practice. 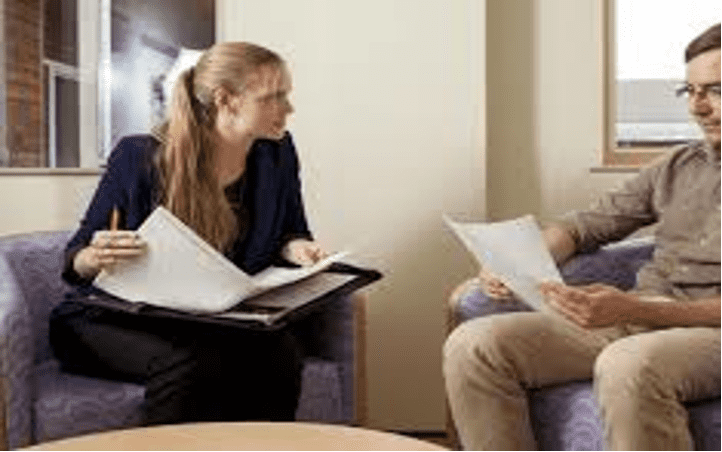 The Patient Assessment tools (PATs) were developed using an Evidence-based framework for assessment and follow-up. The PATs are able to be completed online so that responses can be recorded directly online in the clinic using a tablet or computer.

The PATs are intended for routine use. These are generic tools which are not procedure specific. They contain questions relating to multiple psychological concepts which are relevant to a wide range of patients.

In collaboration with our partners, the Australasin Foundation for Plastic Surgery  has also developed educational material and on-line modules to facilitate enhanced professional practice for Specialist Surgeons across the board, not just Specialist Plastic Surgeons. 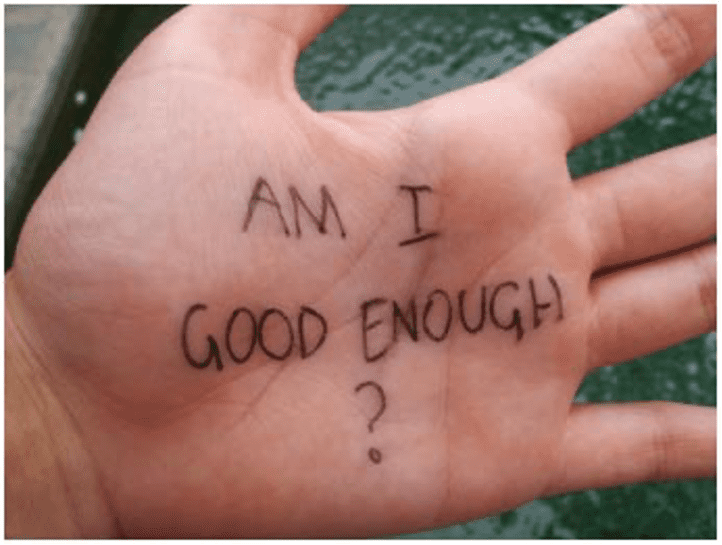 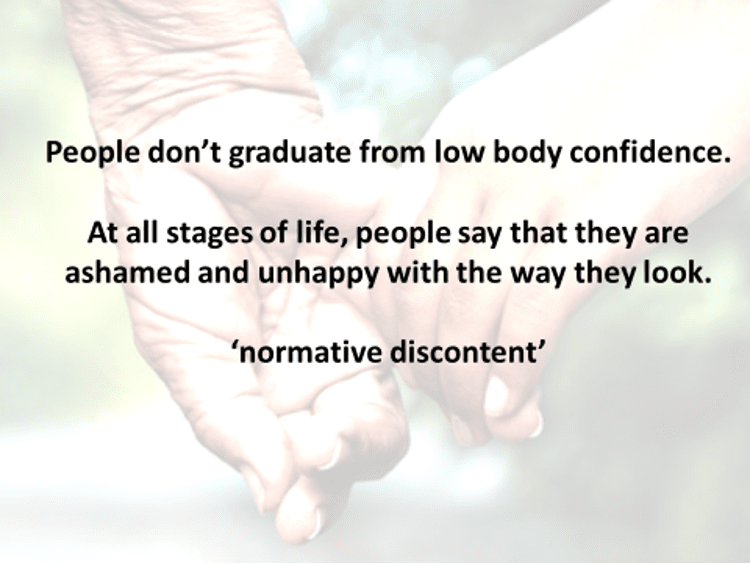 A 24-country study found 25-61% of adolescents are dissatisfied with their bodies and many young people now turn to cosmetic surgery as a “quick fix”.

Dissatisfaction with body image is a growing issue in Australia and around the world. National surveys of young Australians aged 15-19 years consistently reveal that body image is one of the top three concerns identified by young people.

There are circumstances from which young people benefit both physically and psychologically from well considered Plastic and Reconstructive Surgery. The right procedure, for the right person, at the right time can yield positive results that can be life changing. However, cosmetic surgery is not a “quick fix” for young people experiencing mental health effects associated with body dissatisfaction, appearance anxiety and low self-esteem.

That’s why we are taking the lead on a new campaign to build resilience in young people and to encourage young people to think carefully about choosing surgery as a quick fix for body dissatisfaction issues.

The campaign will counter aggressive social media and/or misleading advertising and marketing about cosmetic surgery with facts, lived examples and research.